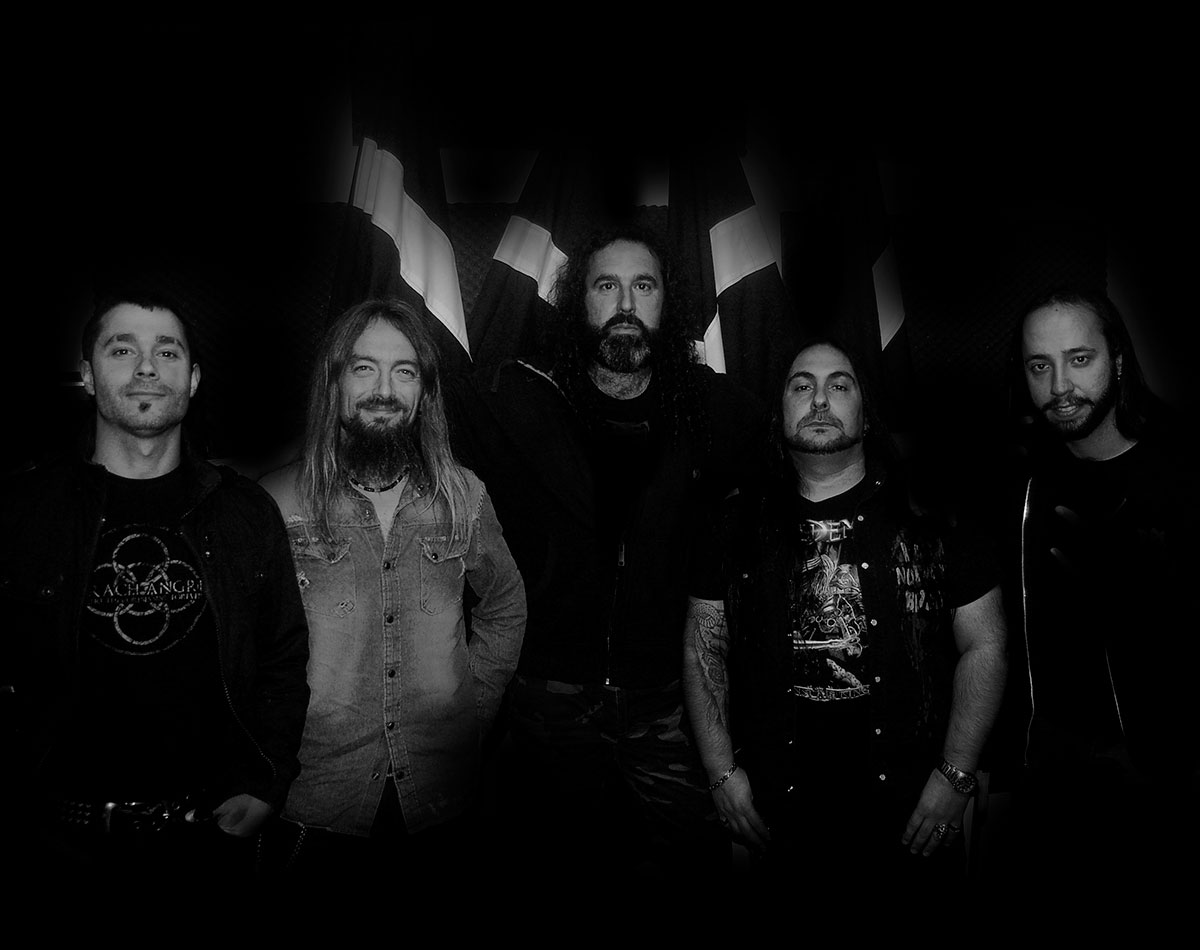 VHÄLDEMAR is a Spanish Metal band formed in the late 90’s in Vizcaya (Spain), when guitarrist Pedro J. Monge decided to create a group with the singer and guitarrist Carlos Escudero.

In 2001 they released their first demo an it brought them a record deal with Arise Records with whom they launched their debut album “Fight to the End” in March 2002 and was released throughout Europe, Japan, Russia, South and North America.

In late 2003, VHÄLDEMAR releases its second album “I Made my Own Hell” again on Arise Records.

In 2017 VHÄLDEMAR inks a deal with Fighter Records for a multi-album deal which includes the re-issue of their two first albums "Fight to the End" ('02) y "I Made my Own Hell" ('03), released on 21st April 2017 on a double-CD with 5 bonus and remastered sound.

VHÄLDEMAR is also scheduled to play at Leyendas del Rock Festival next August alongside with bands like Megadeth, Amon Amarth, Arch Enemy... 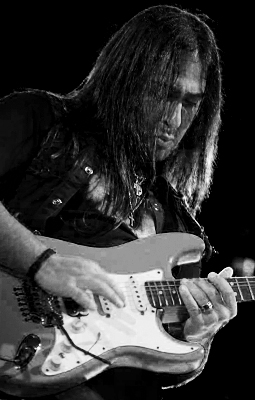 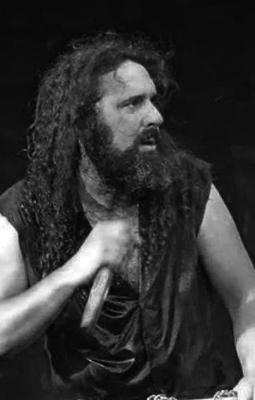 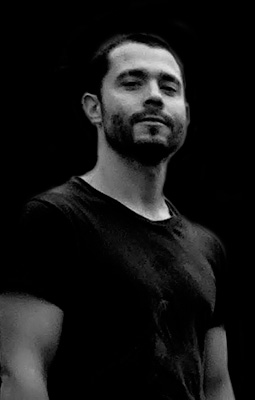 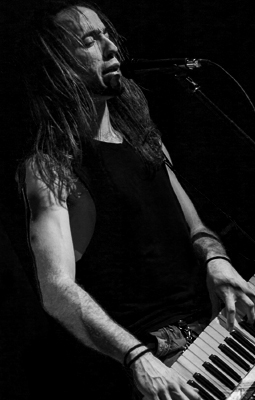 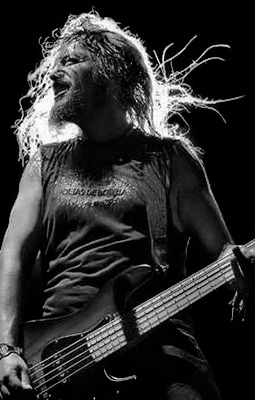